Burro Books is the new publishing venture from Anna Nicholas, who has a love of both donkeys (burros) and Mallorca, the largest of the Balearic Islands, in Spain. In fact, she loved Mallorca’s rich culture, traditions, history and gastronomy so much that she and her family decided to make it their home 20 years ago.

If you too love Spain and the Balearic Islands, we hope you’ll be inspired to join us at the outset of our exciting publishing journey!

Anna has lived with her family in Mallorca for more than 20 years. She is of Celtic origin and is an author, journalist and inveterate traveller.

A Fellow of the Royal Geographical Society (RGS) she has participated in tough humanitarian aid expeditions across the globe with her chum, British explorer Colonel John Blashford-Snell, CBE. Perhaps their most famous adventure  to date involved transporting a grand piano up the wild Amazon river and through snake-filled jungle to the remote Amerindian Wai Wai tribe in South America, with the expedition subsequently becoming the subject of a BBC2 TV documentary. She has also been a worldwide adjudicator for the Guinness Book of Records.

Anna is the first Briton to have been awarded the prestigious Siurell de Plata award in the Baleares for her celebration and promotion of the local culture of the islands. She is now the most prolific British author writing about Mallorca, and the go-to person for the British media for questions about the island.

A member of the Telegraph travel team, she reviews hotels in Mallorca, and writes a weekly column online and in print for expat newspaper, Majorca Daily Bulletin & Mallorca Daily, as well as contributing travel features to FT How to Spend it, Wanderlust, Scandinavian Traveler and other leading publications.

Every year, Anna runs a different international marathon on behalf of her favourite charities. She can be found on Facebook, and also on Twitter @ANicholasAuthor and Instagram as @annanicholasauthor 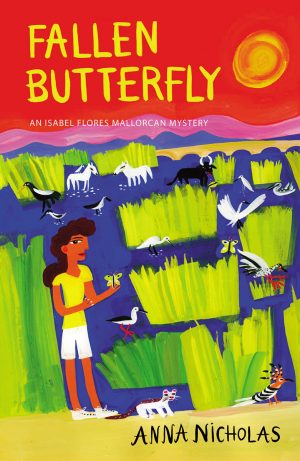 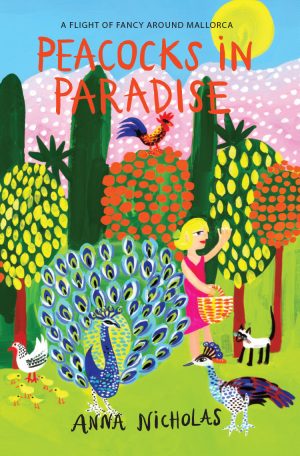 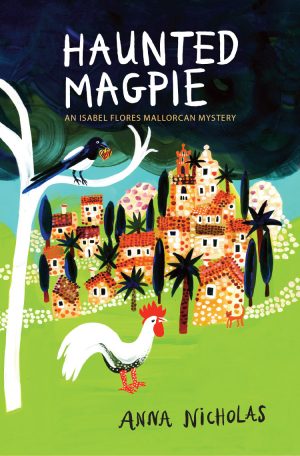 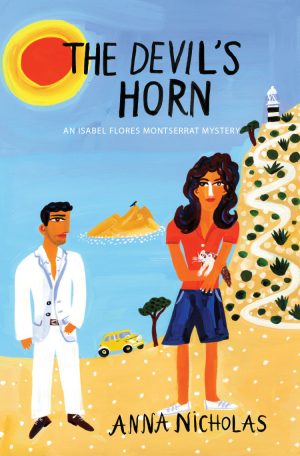 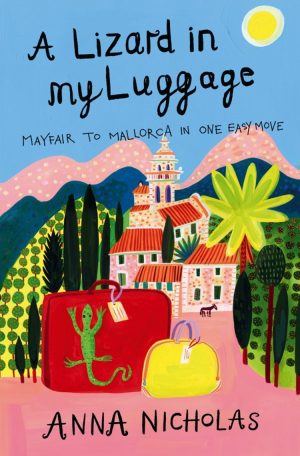 Read More
A Lizard In My Luggage by: Anna Nicholas

‘Just above the craggy ridge of the Tramuntanas that encircled the valley like a benign and dozing lizard, a tentative sun emerged.’ Opening to The Devil’s Horn

Come on board with Burro Books

Sign up to our occasional newsletter for exclusive offers and promotions, author events and news about Mallorca! You will receive a free download of A Lizard in my Luggage ebook.