A Lizard In My Luggage

Mayfair to Mallorca in one easy move

Mayfair to Mallorca in one easy move

Anna had never liked the idea of Mallorca, thinking it was for the disco and beer swilling fraternity. That was until her sister hired an au pair from a rural part of the island who said it was the most beautiful place on earth. During a visit, Anna impulsively decided to buy a ruined farmhouse.

. But she found herself drawn away from the bustle, stress and the superficial media world towards the tranquil life. She soon realised that her new existence was more enriching and fulfilling. She was learning to live life for its moments rather than race through it in the fast lane.

A Lizard in My Luggage explores Mallorca’s fiestas and traditions, as well as the ups and downs of living in a rural retreat. It is about learning to appreciate the simple things and take risks in pursuit of real happiness. Most importantly, it shows that life can be lived between two places. 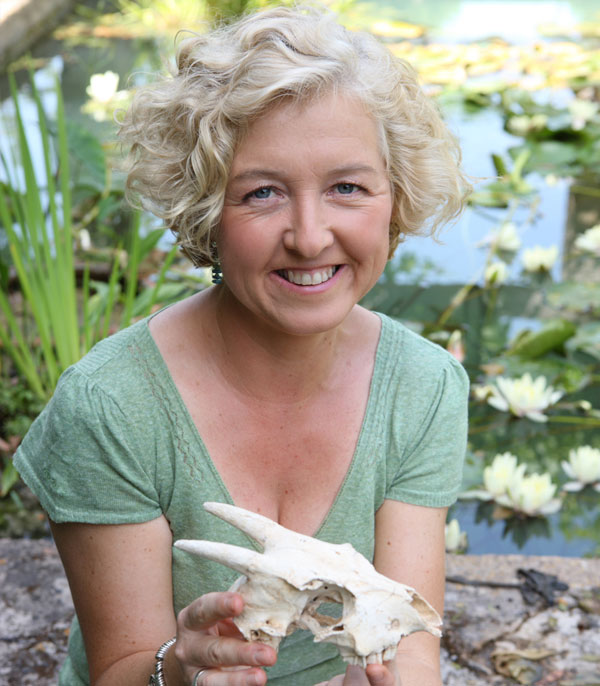 Anna Nicholas
lives in Mallorca and is an author, journalist and inveterate traveller. She has run nine full international marathons and 20 half marathons and is a Fellow of the Royal Geographical Society. She has been a worldwide adjudicator for the Guinness Book of Records and participates in tough global humanitarian expeditions with British explorer Colonel John Blashford-Snell. Together, they took a grand piano to the remote Amerindian Wai Wai tribe in South America: the expedition later became the subject of a BBC2 TV documentary.
Books of Anna Nicholas 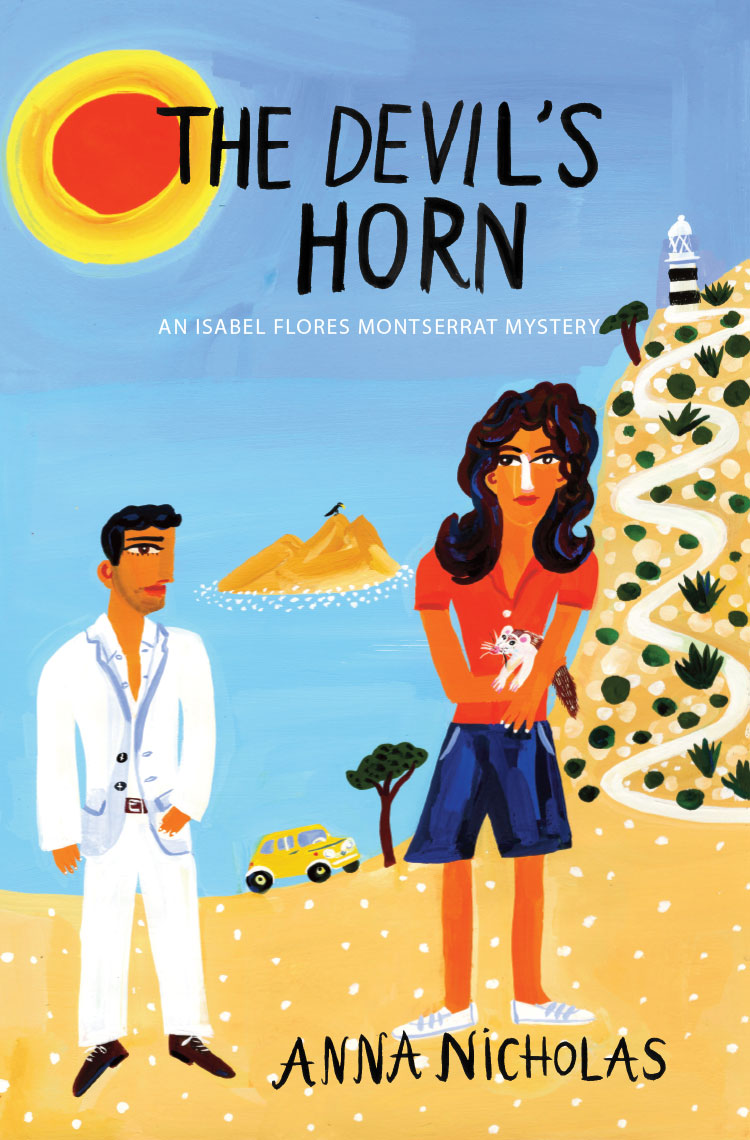 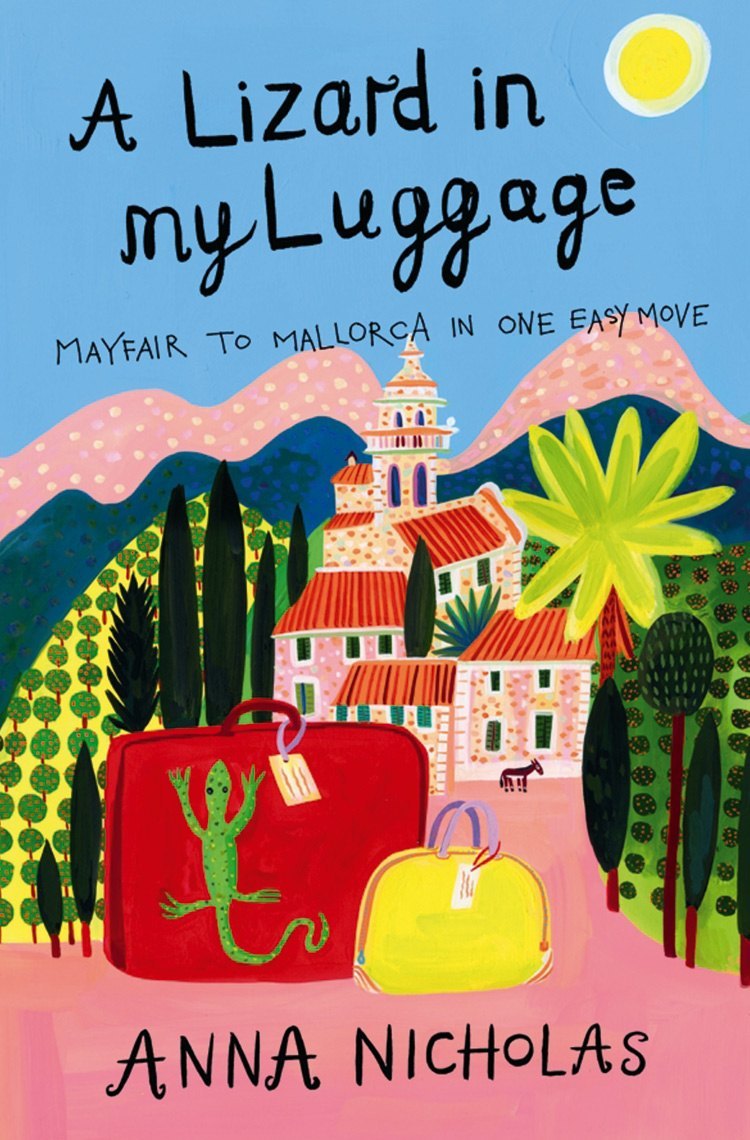 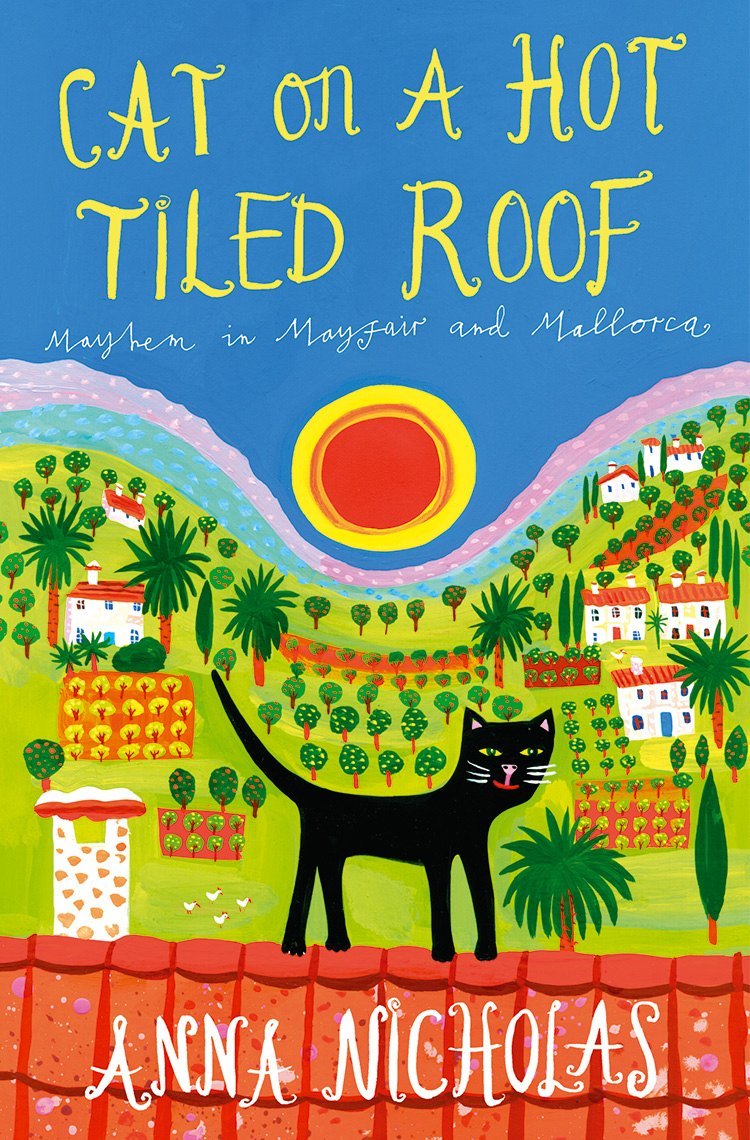 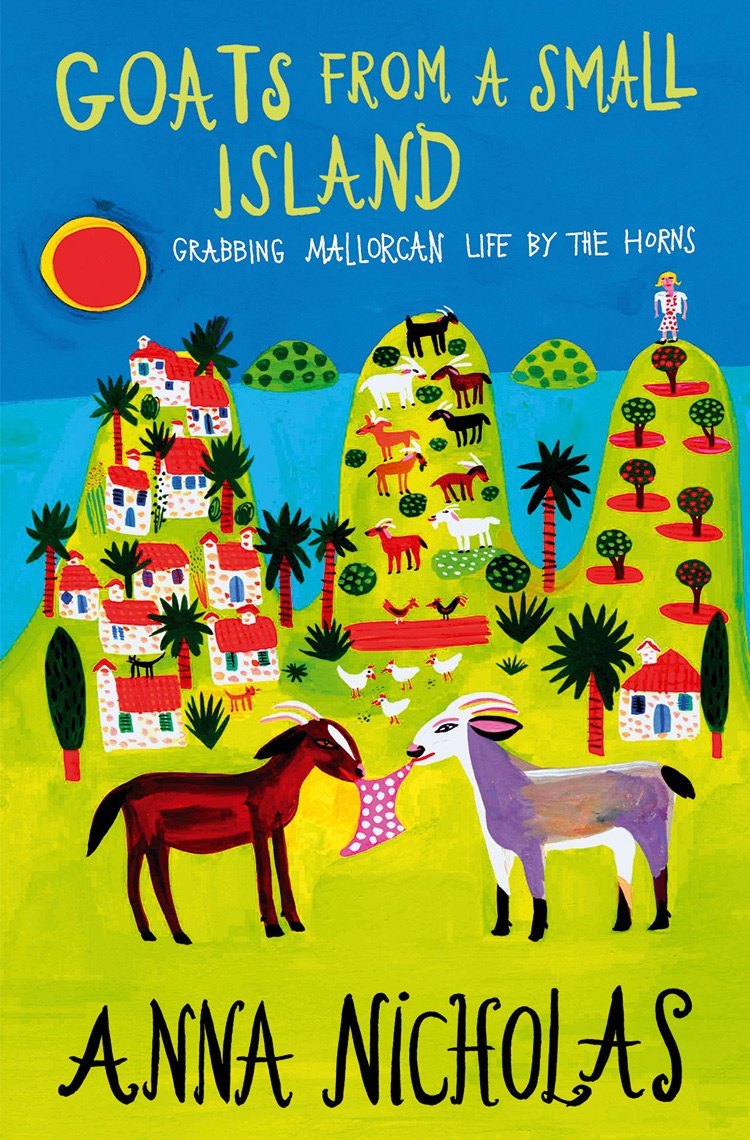 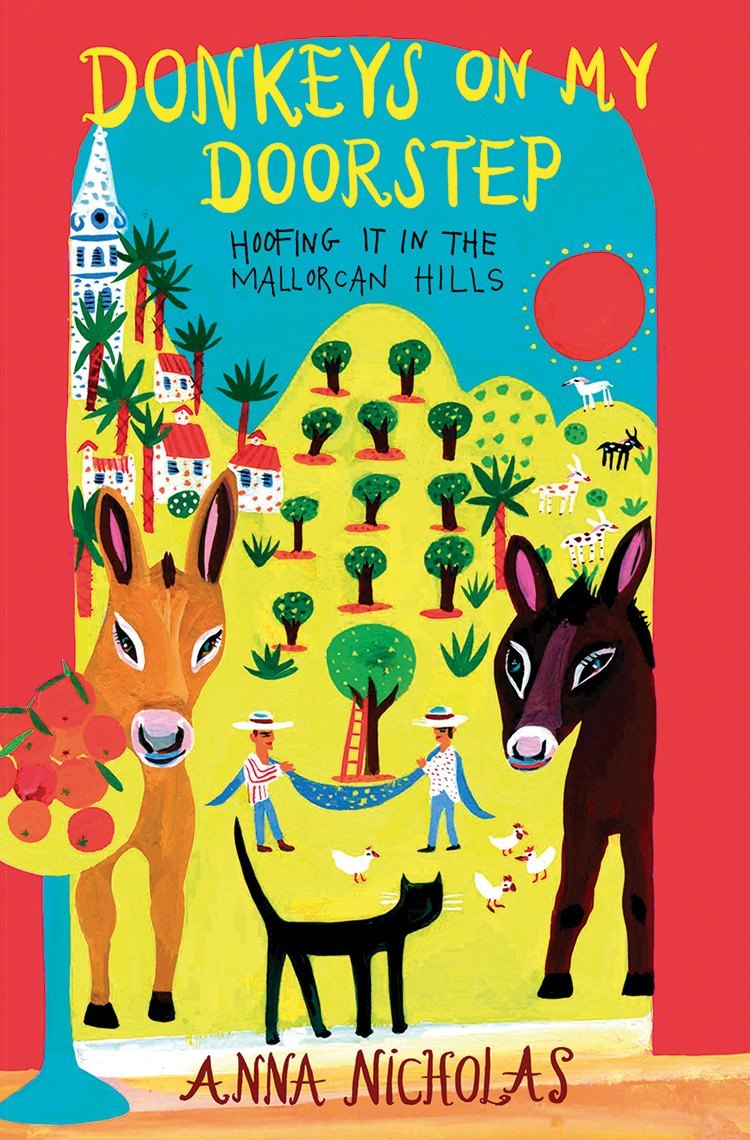 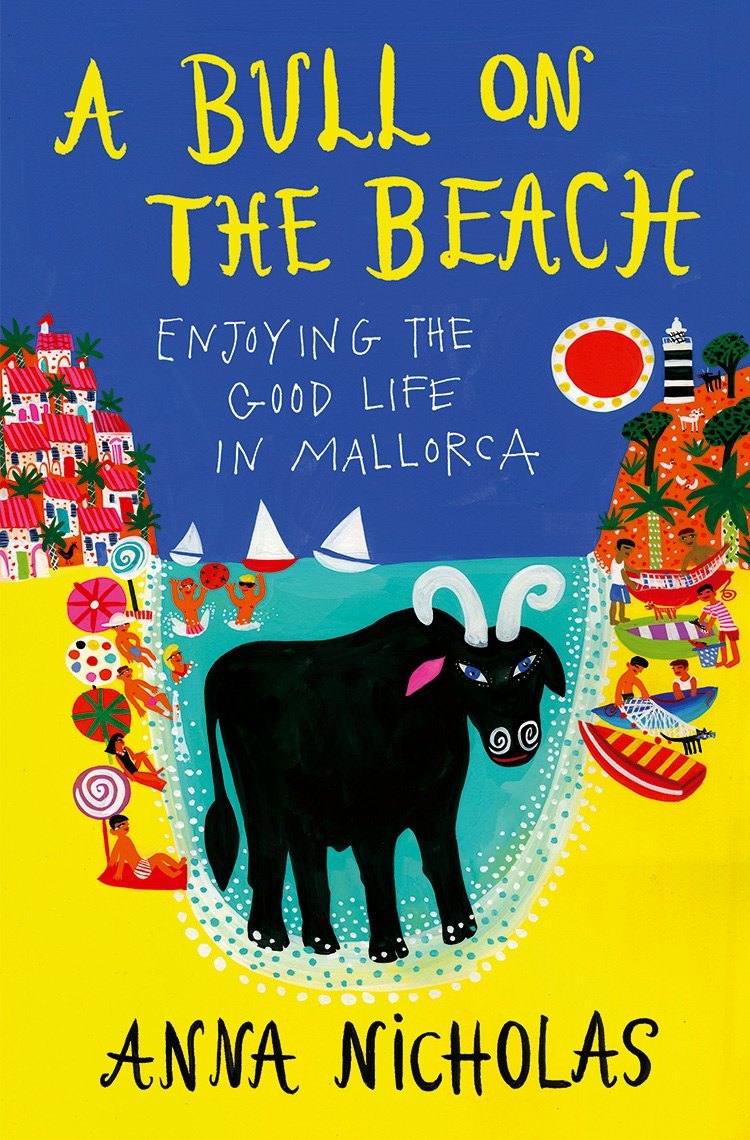 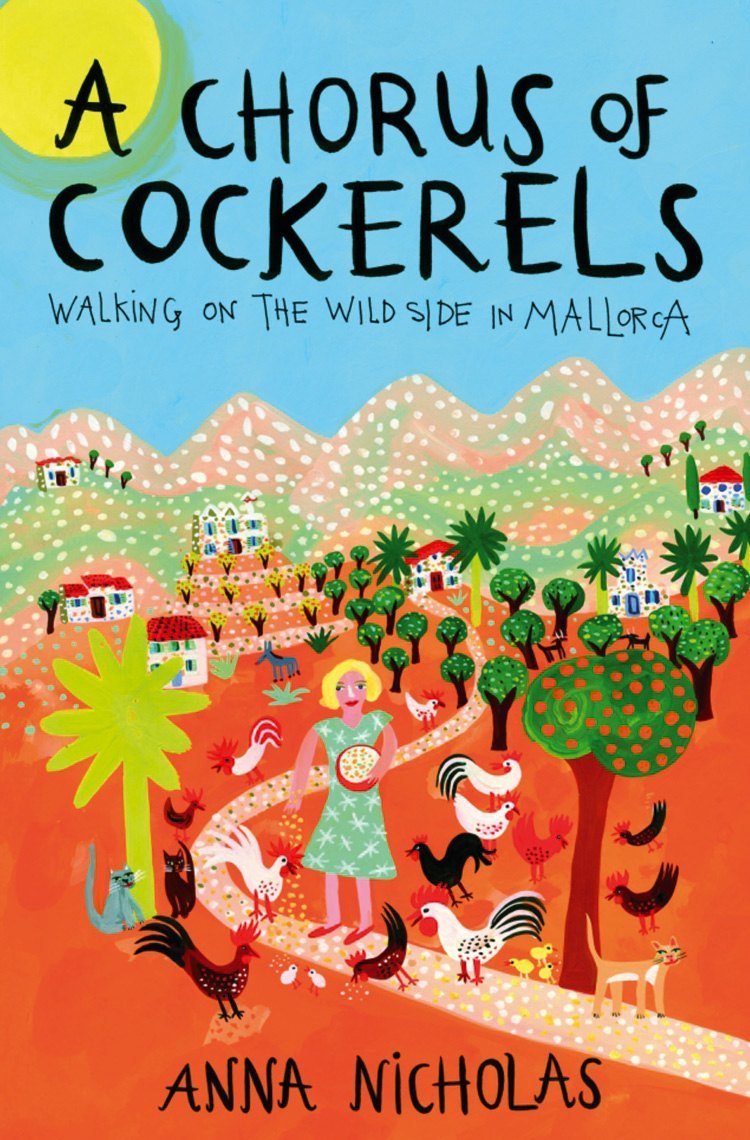 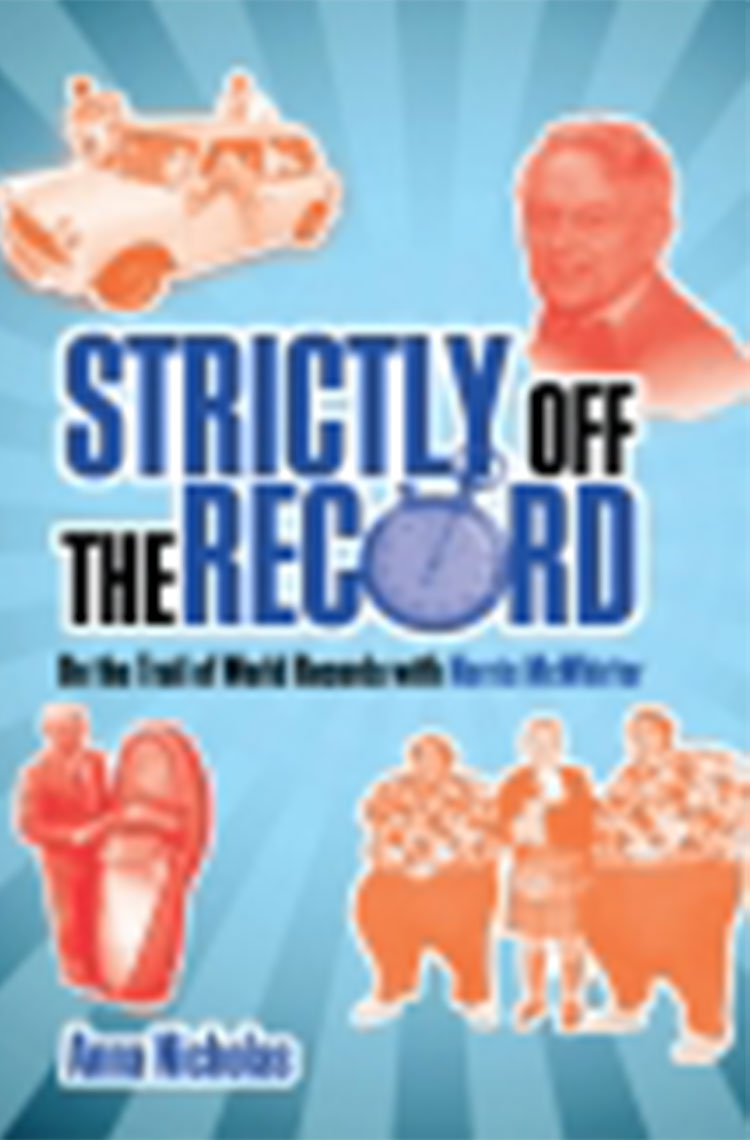